I was born in 1964 and as far as I can remember we have always had dogs. When I was very young, my parents had smaller breeds. The 'microbe' hit, however, when we bought our first Dobermann, I was 15 years than (1979). The rest is history... 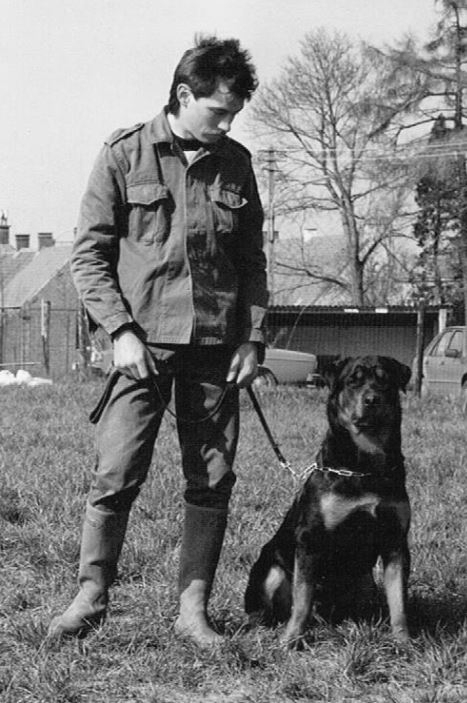 1991  Nero was the first Rottweiler to achieve both KKUSH GP & IPO3 in Belgium.

1992  Birth of our first litter 'Q' (Queeny & Quinta v Schloss Hexental became some of the best producing bitches ever of working Rottweilers in Belgium).

1994  My wife becomes independent in my parents' Gardencenter.

1995  First Show as Apprentice under FCI-Conformation-Judge. 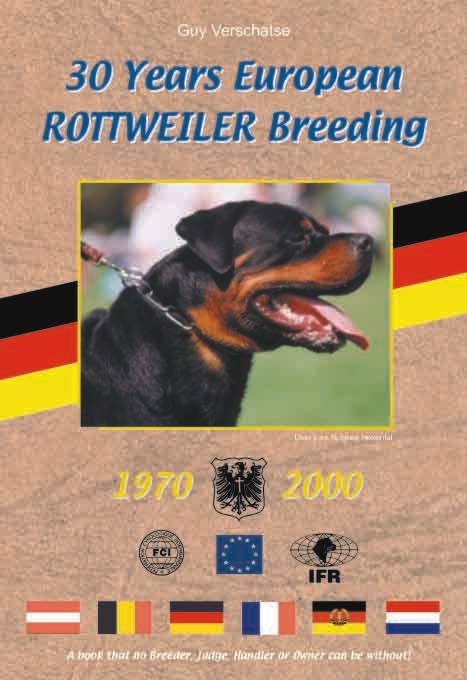 2006  Together with my wife we started our own K-9 Dogsport Equipment & Outdoor Shop.

As Helper & Trainer I was trained by some of the best mentors in their time. My Special thanks go to Mario Verslype from whom I have learned much deeper understanding of dog-behavior.

I had as well also the privilege to work personally dogs of many top trainers (regional, national and even world champions). 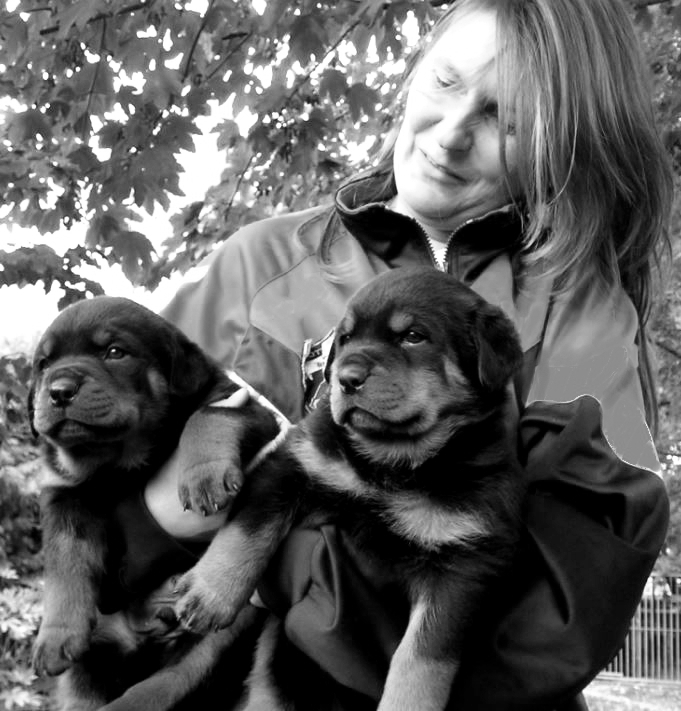 I give Workshops and Seminars, I speak fluent English, German, French and Dutch 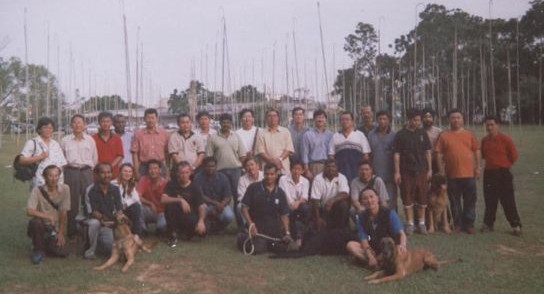 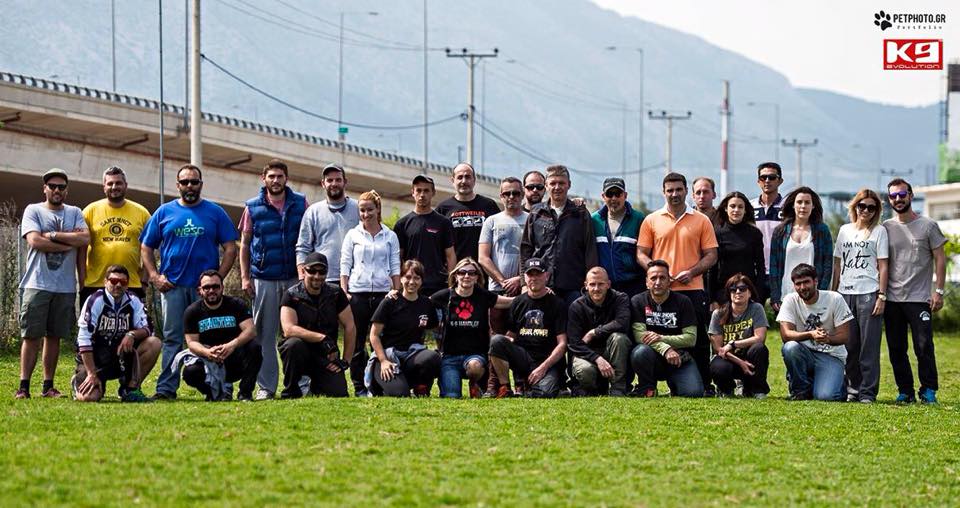 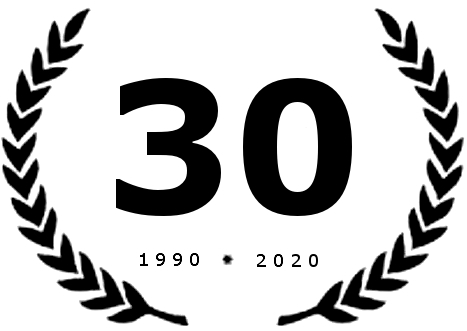